Facilitating the dialogue between gas market participants in Europe 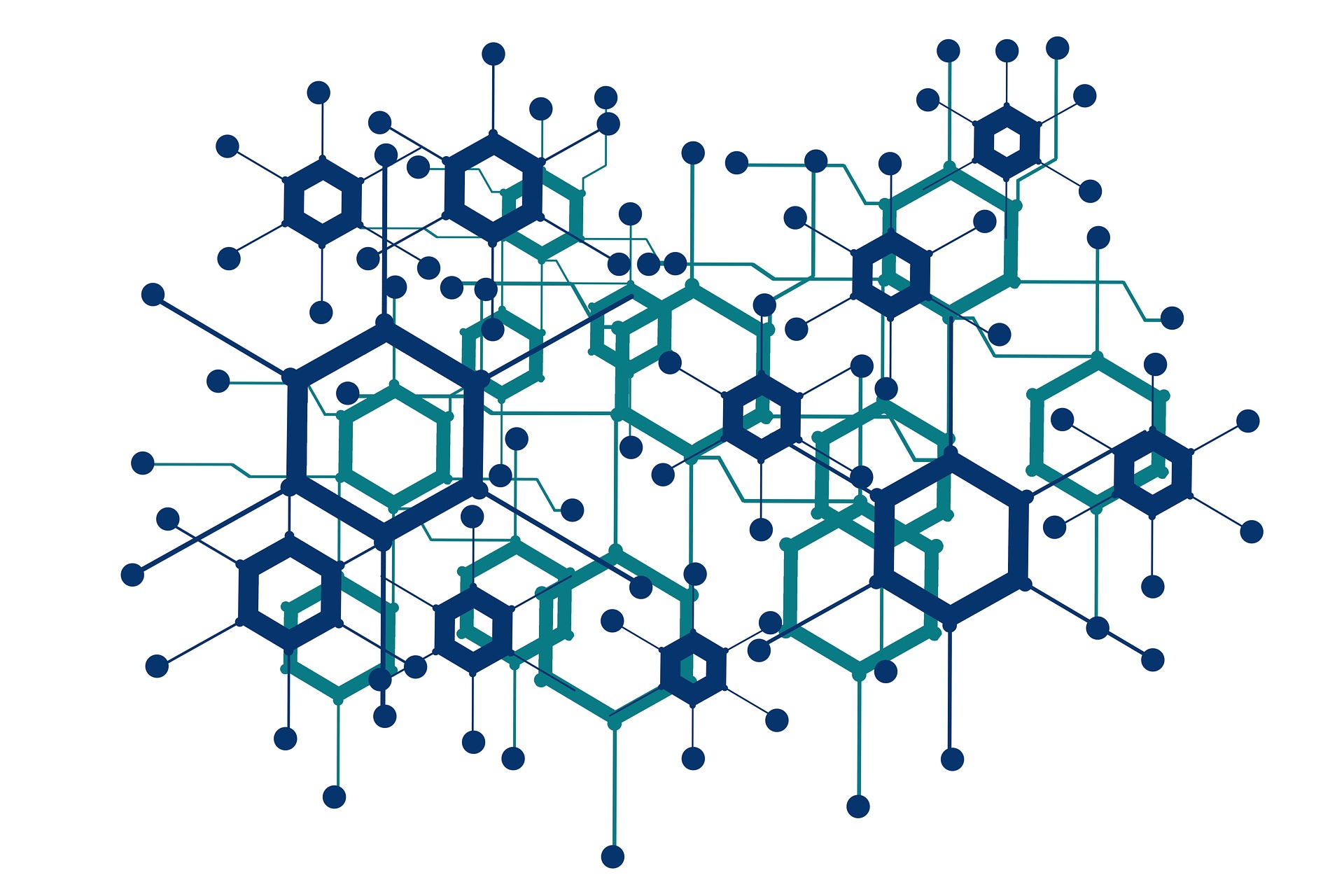 The Harmonised Gas Role Model provides a common terminology for the roles that are ‎used in the gas sector in Europe with the aim being to facilitate the dialogue between ‎market participants from different European countries.‎

The generic roles were selected based on existing descriptions of business processes in ‎the European gas market. European regulations and common aspects of national ‎regulations were also considered. ‎

The document focuses on the information exchange between the different market ‎participants in the gas industry. However, the document does not consider legal matters ‎such as contractual relations.‎

The Gas Role Model was developed by EASEE-gas in cooperation with other ‎associations and is a living document. Any evolution or change in the described ‎processes could lead to an update of the Role Model. ‎