(BRUSSELS, 10 April 2019) The European Association for the Streamlining of Energy Exchange – gas announced today the election of Peter Meeuwis, GasTerra, as Chairman of the Board and of Jeroen Zanting, Gasunie Transport Services, as Chairman of the Executive Committee.

Peter Meeuwis replaces Rudy Van Beurden, Fluxys LNG, who had been the EASEE-gas chairman of the Board since 2012. 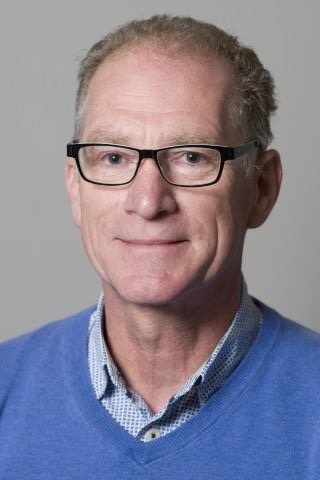 Peter Meeuwis started working at NV Nederlandse Gasunie in 1987, first as a research & development employee, then to the department Gastransport, where he endorsed the following positions: planner short term, planner long term, functional system controller, operational troubleshooter and planner security of supply. In 2002 Peter was transferred to GasTerra BV as troubleshooter / planner security of supply before entering the management team as operations manager. In 2010 Peter was appointed as advisor operational optimization and he is still active in this position. In 2011 Peter joined the Executive Committee of EASEE-gas, in the trader and shipper segment, and was elected as chair of the committee in the first year. Two years later Peter became member of the EASEE-gas Board.

“I am looking forward to being further involved in the management of the association and will do my very best to be a good successor of Rudy Van Beurden”, said Peter Meeuwis. 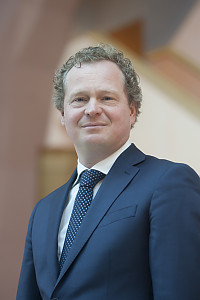 Jeroen Zanting started his career with N.V. Nederlandse Gasunie twenty years ago. He was first active in risk assessment and safety studies for natural gas pipelines and facilities, then in the reorganisation of the safety department before becoming plant manager of the company LNG Peak Shaving facility and later of the main compressor and nitrogen producing installations. In 2012, followed a secondment to a Gasunie joint venture with Royal Dutch Vopak: Gate Terminal in Rotterdam as terminal manager. After four years, Jeroen moved to Gasunie Transport Services (the Dutch TSO) and became responsible for network operations. In 2019, asset management was added to his responsibilities.  He has been part of the Executive Committee of EASEE-gas since 2016, in the transporter segment, and is also active in the ENTSOG interoperability working group.

“I am excited to become the new Chairman of the Executive Committee. The Executive Committee has the overall responsibility for the development, modification and documentation of the CBPs (Common Business Practices), and for the co-ordination of the Working Groups, and I am looking forward to contributing to this important role”, said Jeroen Zanting.

The Board of EASEE-gas thanks Rudy Van Beurden for his contribution and commitment to the association in the past years.

The full Board and Executive Committee composition, as well as this press release are available on the EASEE-gas website: https://easee-gas.eu/